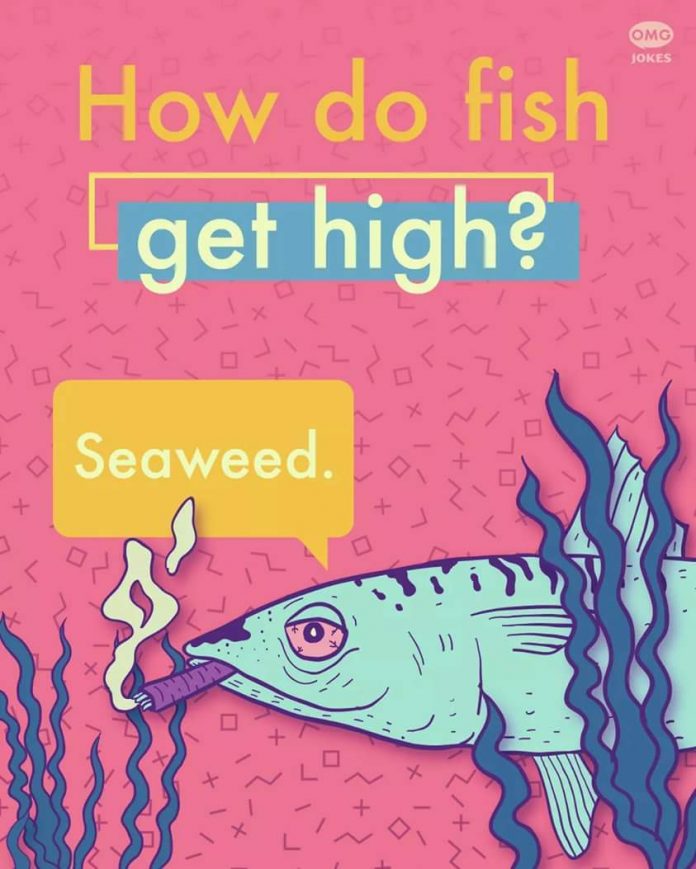 The fishing remains good.  Business remains good.   I remain good.   It’s all good.  The best pompano fishing in history, followed by a tough day for pompano (following a cold front/change in the weather).   The trout action is just about to take center stage.   Redfish action should also rise up a level.   With good weather, good pompano.

Life moves on.  Things change.   It’s funny, the changes I make no one else would really even consider.   I retired from Facebook.   Now, this one is a big deal to pretty much everyone but me.    Literally 250 people are depressed enough to beg me to continue.    I did it for fun, to make people laugh.  On principle I had to quit.    Facebook compromised my privacy one too many times.    I left and if you ask me it frees up more time to spend somewhere else (like here writing articles for you).  I returned but it’s not the same.    Facebook couldn’t leave well enough alone.    They compromised peoples’ security.

The new articles, new energy.    A bunch of people have enjoyed Uncle Neil’s freestyle writing.    I have had comments like “It is a good read and you get right to the point.”   And “What a kick to hear what you think about things.    You aren’t afraid to say anything on your mind.”   Well, maybe yes maybe no.    I don’t know.    The ways I can go with freestyle writing are wide open.     Several people say I should talk more about my baseball years.

I can work that in.    Neil the umpire.    Those were easy years.   It’s funny:  My detractors want to say I wasn’t any good as an umpire because I didn’t make it.     OK.    The fact of the matter is:    Hardly anyone has ever done the job better or been more respected for it.     Ten seasons professionally.   Seven years of that a crew chief.   Six championship series and two all-star games.     [That’s a lot of rings] 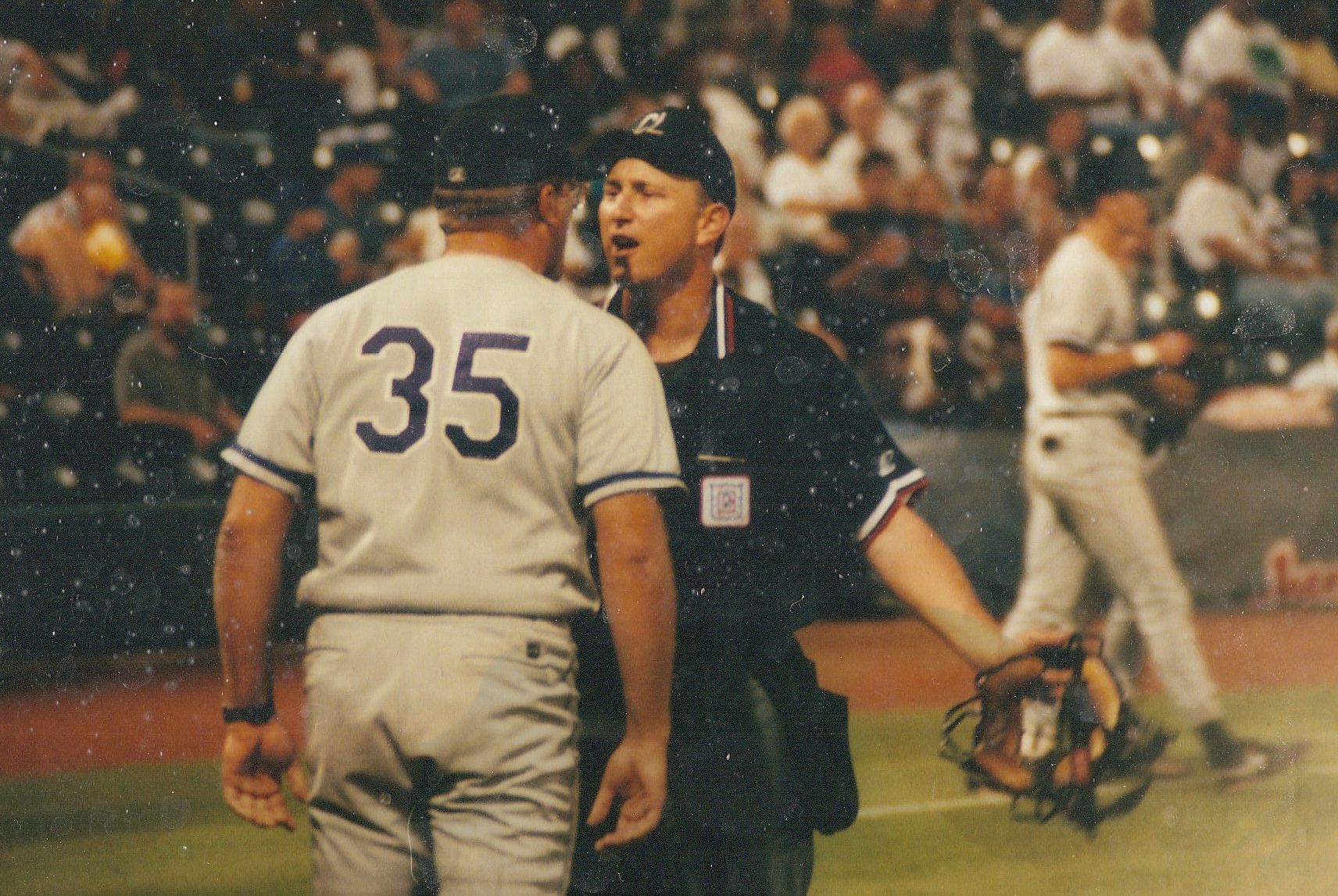 My mother tells me not to brag.    I don’t consider it bragging.    I was telling the story just yesterday, a guy who is now in the big leagues called up to Triple A and assigned to my crew.     He has a play, two runners arriving at home plate at the same time.    Big puff of dust.  He makes his call.   He has an argument.     I actually walked down slowly because I wanted to see what he could do.    He’s handling it but I get there and the player and manager take off like a hot scalded dog.    We get done with the game and he said “Do you have them trained?”   I said “If I show up it is usually the end of it because no one wants to be on my bad side.”      That is the way it was.     That job was EASY.     Way easier than being a fishing guide.

Being an umpire is all by itself.    I talked many people out of it.    The guys I guided who were going to do it even though I told them how it is:   They will tell you that I harped on certain things.   The biggest of which is making a poverty wage.    The second thing is being treated like you don’t even deserve a poverty wage even though you have more talent than anyone else on the field.   It isn’t for everyone.   For the right guy: It’s fantastic.   I was one of those guys.    Those were the best years of my life.   And there were parts of it that were tough.   But the possibility of walking on a big league field the goal, you had to keep your eyes on the prize.     Not only did I walk on big league fields, my parents were there to watch it.

A piece of trivia #2:  The home plate umpire in the first game in the Devil Rays Tropicana Field:   Neil Taylor. 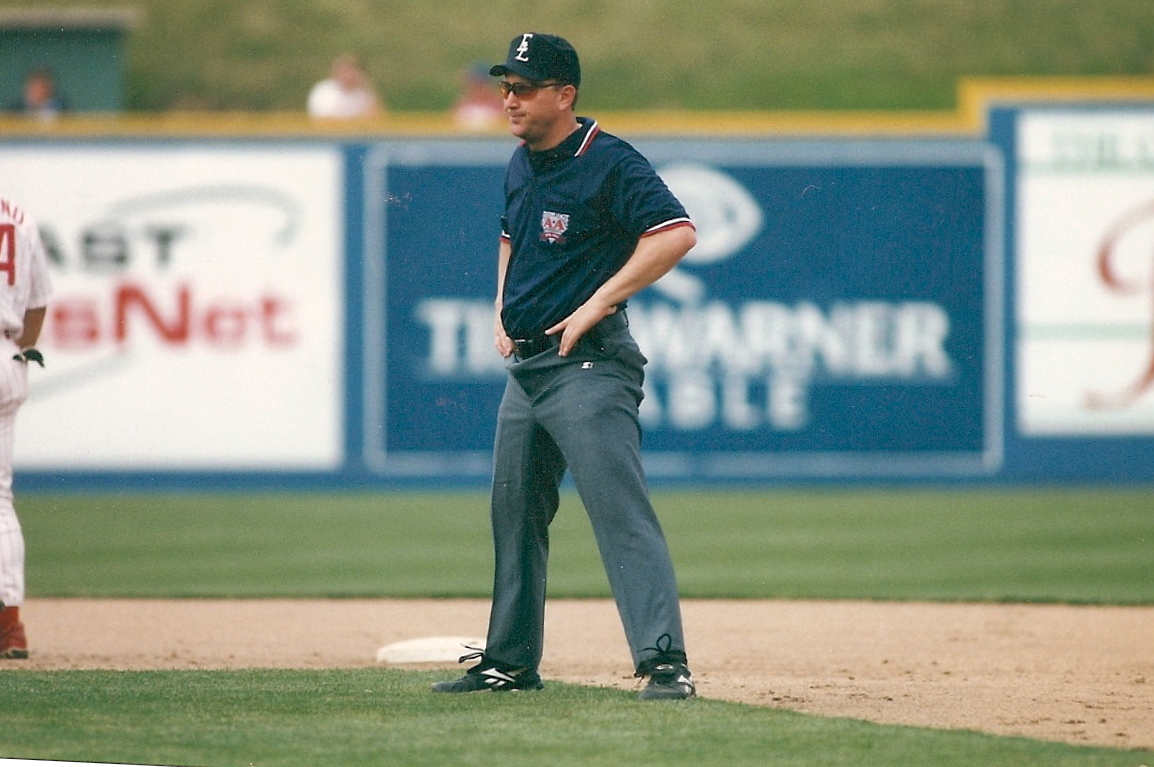 In an error, I was not named Man of the Year by GQ Magazine.  Despite creating many opportunities, I’ve never been sexually molested by anyone.

Things could always be worse.   You could be a Cleveland Browns fan.    Half that team following Copernicus and not standing for the anthem.   This is good for the NFL…. just after a Veteran’s Day boycott.     I boycotted with them but played the pool, losing because I forgot to circle my pick on one game.   Second place for the sixth time this year.

Driving 40 miles per hour on the interstate.    So, half the time it’s a 90 year old guy.   I think to myself “my Dad would say, look at that oldtimer still out doing it.”   The 40 year old woman on the phone, I’d like to run her into the ditch.

On the homefront:   It’s always about the fishery.    I spend hours every week talking to people about what’s best for our ecosystems.     I can tell you:  We have some work to do.     Government can’t solve it.   The ideas have to come from the people.   That is a FACT.   Even the government has told me that.   Instead of their enemy they now want me to be an ally.      Seriously.     I didn’t believe it either.    Of course I can understand not wanting to be my enemy.   I wouldn’t want to go up against me.   I still spend free time on these projects.    I always will. 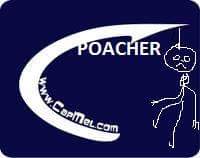 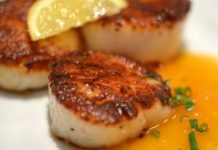 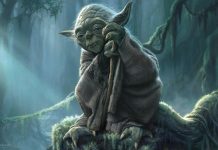 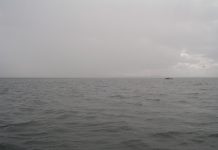