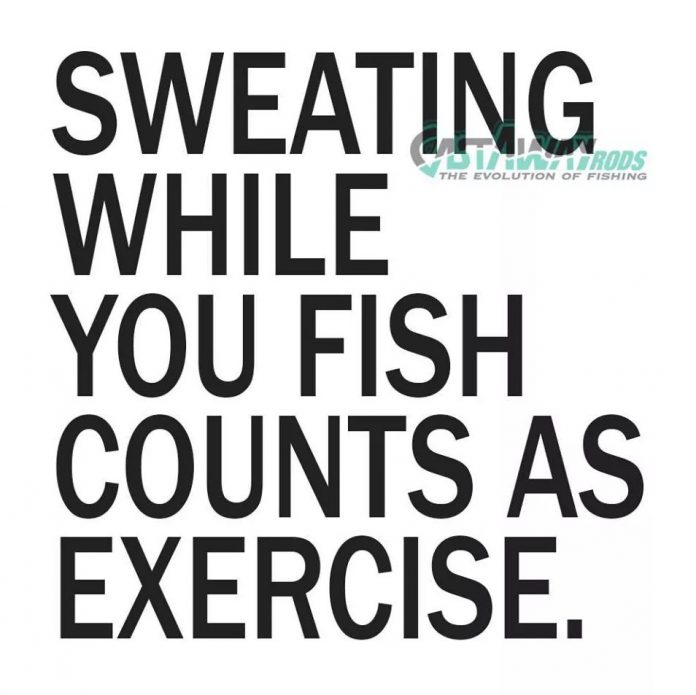 Gray triggerfish will open in Gulf of Mexico state waters Sept. 1 through 4, Sept. 9 and 10, Oct. 7 and 8, and Oct. 14 and 15 for recreational harvest. During this season opening, the Gulf state waters minimum size limit is 14 inches fork length and the daily bag limit is two per person, per day.

“The FWC has heard from many anglers who are seeing more and bigger gray triggerfish, and we have listened to their requests for additional and sustainable fishing opportunities,” said Florida Fish and Wildlife Conservation Commission (FWC) Chairman Brian Yablonski.  “We are pleased to announce new triggerfish fishing days in state waters, especially the Sept. 1 through 4 season dates, which are also when the popular red snapper season is open in state and federal Gulf waters.”

At its July meeting in Orlando, the Commission directed staff to implement a limited fall season for 2017 via an executive order.

Earlier this year, the Gulf recreational gray triggerfish season was closed in both state and federal waters for all of 2017 due to the 2016 federal quota being exceeded. The Commission decided to open Gulf state waters for a limited harvest opportunity this fall after considering public testimony on gray triggerfish.

The Commission also approved several other management changes at the July meeting that should go into effect sometime in 2018. These changes will not be in effect during the 2017 season opening. These changes are consistent with pending changes in federal waters and include:

These federal consistency measures should help maintain fishing opportunities for gray triggerfish in state and federal waters for 2018 and beyond.

More information about Gulf gray triggerfish regulations may be found at MyFWC.com/Fishing by clicking on “Saltwater Fishing,” “Recreational Regulations” and “Triggerfish.” 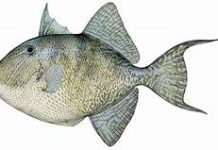