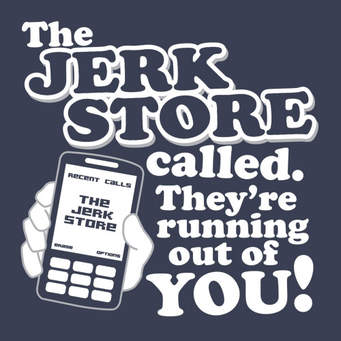 So, you want to go fishing. You think you have the God-given right. You are going to go and do it your way no matter what. Even if that means ruining other peoples’ experiences. Well, good for you. You fit in the opposite category as me.

The good thing is, it doesn’t happen every day. It happens often enough to be a topic. Some people just don’t know. That’s OK, that’s an opportunity to teach. Others they feel it is their right to do whatever they want whenever they want. These people are the topic here.

The poacher. A common thief. The guy who just wants to go right through where you are: He is just a jerk. A jerk that should be jailed. Do you part: If you see it, report it. A poacher is the most detestable type on Earth. Poachers should be taken into a field and shot. Every time. 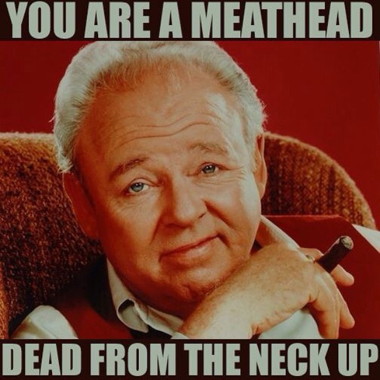 Why does it happen? I’m not really sure. Back when I came on the fishing scene: Started meeting people, the amazement was that none of them had ever met me on the water. We fish the same areas. How is that possible. “Easy”, I said, “You are fishing here, I go way over there.” That simple. Since the time I was a very small child my father taught me not to crowd other people who were fishing. You could stay close enough where you could watch them and see how they do but stay out of their space. That’s pretty easy. Be polite.

Not everyone had my upbringing. People come in all shapes and sizes. The jerks of the world, they’re everywhere. And they don’t care. My father is gone but his legacy remains. I do it the way he taught me. I am not a jerk. I’m the opposite. I’m so nice, no one even knows I’m there.

Dealing with these people: Mostly, I ignore them. When something really bad happens, the umpire comes back. Trust me when I tell you: I can yell louder than any of you. There was the one situation I finally wrote about from about nine years ago. I had my gun out. The Sheriff showed up right before I had to shoot the guy. I almost consider it a loss that I didn’t get to shoot the guy. I recommend that you don’t carry a gun. Honestly, I recommend that you also walk away from everything that happens. It is simply not worth it. Live your life. Don’t let the jerks have you sent to jail.

Situationally: It could be your issue, not their. You set up to fish in a pass, a point or other area where it is the only place boats can pass from one body of water to another. That’s on you. Now, they should use some politeness in passing. That’s one I don’t understand. Every day out there, boats pass by and they have 150 yards to use and they have to go through the wrong place. They go right through where you are fishing. It shouldn’t happen. Choose areas off the beaten path and the chances of having encounters decreases. 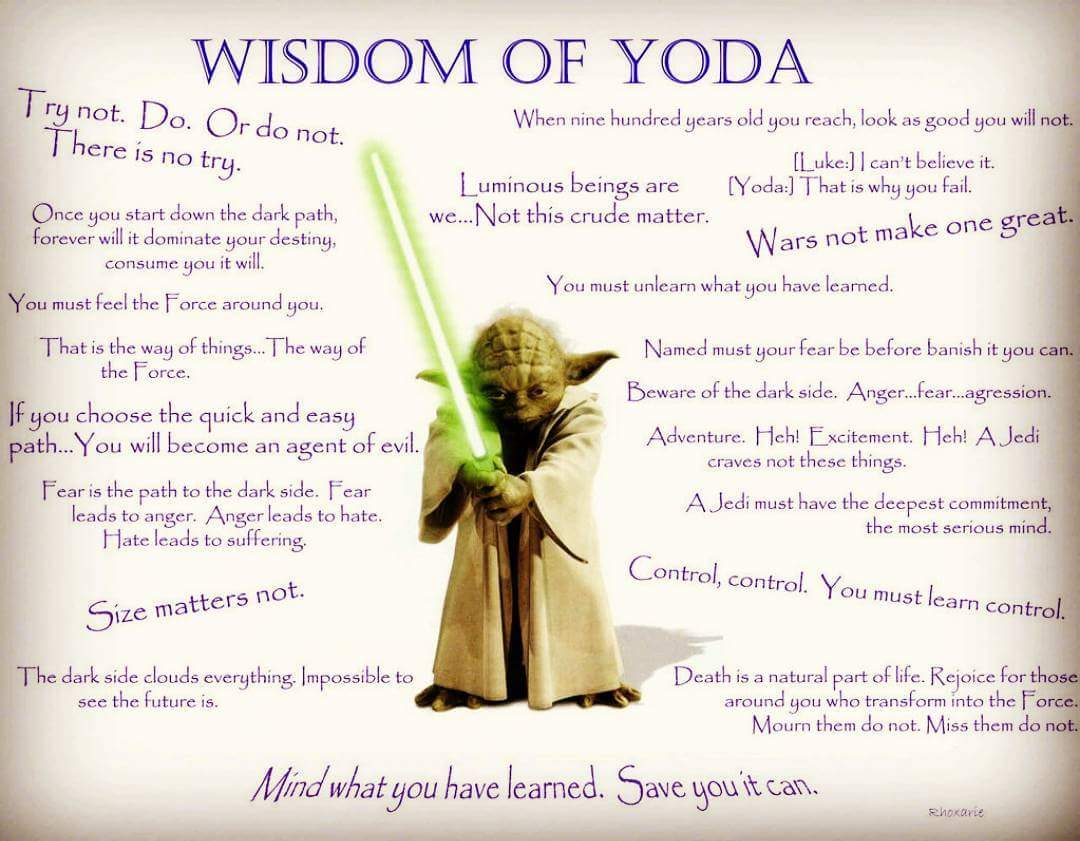 A little communication goes a long way. If you can talk to someone before they go through the wrong spot, ask them to go behind you. If they refuse, they are just a jerk. Move spots and go about your business.
You have to ask yourself: Just how important is it to get in a fight. They’re a jerk, let them be a jerk, go somewhere else and catch a fish. Like I said: It is better to just turn the other cheek and move on than to go through the drama of a showdown.

Choices in life: What to ignore. When to stand up for yourself. It is amazing to me how jerks are evenly distributed about the world. In regular life. On the water. Why does it seem you encounter them the most when you are on a great fishing spot?

You see a jerk, look in the mirror. Be happy you are not like them. I firmly believe the cream always rises to the top. I also believe that the crap always settles to the bottom. Be the cream.

A day of “field research”