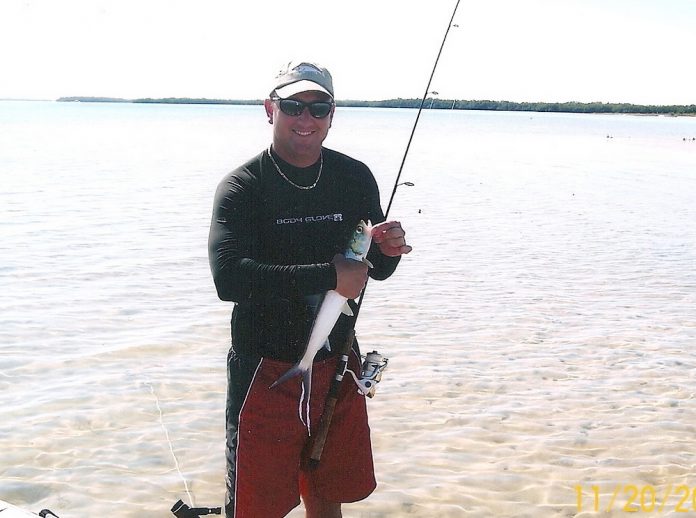 Spring has had moderate fishing.    Usually this time of year is easy.   That has mostly not been the case the past four weeks.    That is, unless you like ladyfish.    Schools of ladyfish have tens of thousand of fish in them.     Mostly, I avoid them.   But one thing is obvious:  People like to catch them.    I have to admit:  Even I have enjoyed what ladyfish do.    They jump.   They pull pretty decent.    Then are easy to find most of the time and they will eat any lure put in front of them.    This is one that you can rely on if you have small kids along with you.    I can tell you that lately, ladyfish have saved the day more than once.    The spring action kind of stalled.       That will turn around again and things like pompano will be back on the agenda.

Now, the question is:   Can you do anything with ladyfish?    The answer is twofold.    They make a decent cut bait.   Fresh ladyfish will catch everything from redfish to mangrove snapper.     Can you throw them in the cooler to take home?    I’m going to say no.   I’m going to say yes.     I have friends who keep them.     You too can do this.   I’m not going to.    Fillet the ladyfish.    Cut the skin off.   My friends call this bowl of fish “mush” which is pretty soft, mushy meat.    They do various vegetables and spices to make this mush into “fish patties.”     Fried, they are indeed edible.      In my opinion:    Not interested.     First off, I’m not big on the idea of eating ladyfish.    Secondly I don’t like how it stinks up the house.    But no question, if someone was starving, they could survive on ladyfish.    And survive easily.    It isn’t hard to catch 100 of them in a short period of time.