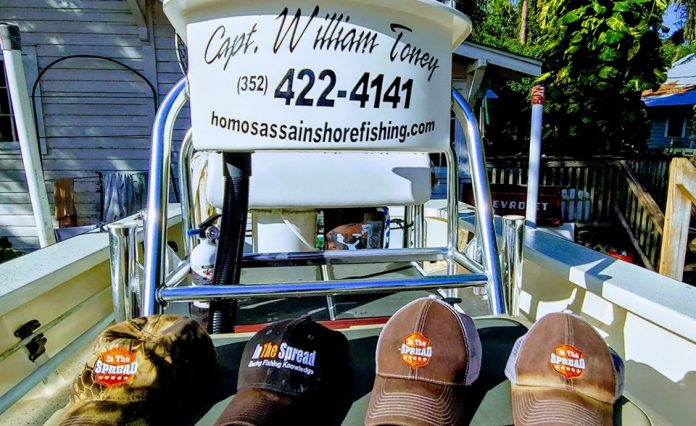 With temperatures closer to August then going into November, the inshore and offshore fishing has been fantastic. The bonus to fishing right now is that species that an angler would target at certain times of the year are right here now. On the Big Bend starting with triple tail do not run by a buoy, grass mat or marker without looking at. My anglers and I saw one this past week and circled back to cast at it and caught a keeper cobia that was hanging with the triple tail in 5 feet of water. Talking about surprise’s use a shallow running plug to target gag grouper in less then 10 feet of water. Cast just to the right or left of the rock to bring the plug close enough so the grouper will have to leave the “house” to take the plug and then it’s up to you to keep it from going back to it. I’ve lost some nice fish by casting the plug over the rock and a big fish grabbing the plug and running right back down into the “house”. The best color plug from some of the local experts has been fire tiger or clown ( orange yellow).  The trout fishing on the broken yellow bottom and rock grass patches is very good using popping corks with a glow or watermelon red flake soft plastic lures with about 28″ of leader between the jig and cork. I use this same rig for redfish by shorting the leader 8 ” and replacing the soft plastic with a live shrimp to catch redfish on the incoming tide. Incoming high tide this weekend will be in the afternoon. 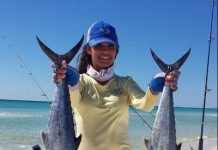 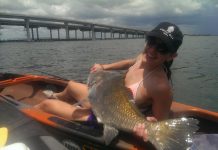 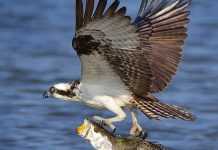