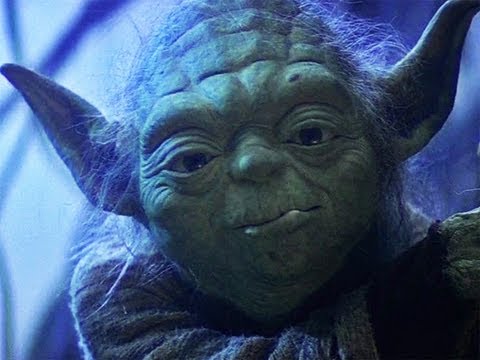 The inshore kayak fishing action has been on a yo-yo.   Frustration: The winds and frequent fronts tarnished what could have been a mild and enjoyable winter.     Nonetheless, there are fish to be caught.   Closures on trout, redfish and snook coupled with changes to rules with the Coronavirus scare:   In my opinion is giving the fish the best break they have had in 100 years.

Out on the water, things have been so very good then very bad that it has been difficult to figure out what is going on some of the time.   When things are good, they are really good.   Speckled trout are the best option.   The oddity in feeding behavior: When the fish can be located and when they will eat.   For redfish, that is not anything new but the behavior of speckled trout, particularly in areas where they would normally be so easy to target is something that is keeping people up nights.   Five and six in 12 Fathom SlamR’s.    Trout gold.   Sometime in the next four weeks, mullet maturity causes the topwater bite to go crazy.   I use Mirrolures.    Top Dog Jr.    New colors are great.    White and gold.    My original favorite:  “18” which is green top and white belly..

Flounder have made an appearance.   Not in big, they should get better.   In numbers and in size.   Flounder success, like anything else, the right location and then technique.  With flounder you just can’t go too slow.   I throw them the 5 inch SlamR.

Pompano have made an appearance.  They too, should get in even better.   The ones caught have been large for this time of year.   I am hoping that pompano move in like they did in 2017 and 2018.   2019 was just not a solid year.      The yellow Silly Willy with a pink Uncle Neil teaser is all you need to catch this tasty species.     Not only good to eat, they fight really good.

March has come and gone and one thing that did not happen that happened every other March in the past:  We did not hook any cobia this year.  The weather may have affected that but I am sure that they have been around.    Perhaps the month for cobia action will be April this year.    The mackerel have made their way in and are now a solid target around the Skyway area.    Probably already peak time for king mackerel.

The trout still like the 12 Fathom SlamR.   Same with the flounder.   The Redfish have shifted to being more interested in the gold Mullets, “redfish” Mullet or Mirrodines.  This is the most redfish I have seen in seven years.   They are getting more aggressive with the arriving baitfish schools.   April should be the easiest month of the year to catch a redfish.   It should make for interesting trips because trout action should hit peak anytime now as well.    The perfect mix of water to air temperature, the opportunities should become outstanding for most of the month of April.

Fisherman’s Night has been canceled because of virus concerns.   I will restart it at the appropriate time.   We meet at my house.   We get the barbecue hot.    Drinks are all provided.    Fishing stories exchanged.    We will get back to it when things ease up.    Right now, it was decided (by the people) that we should wait.