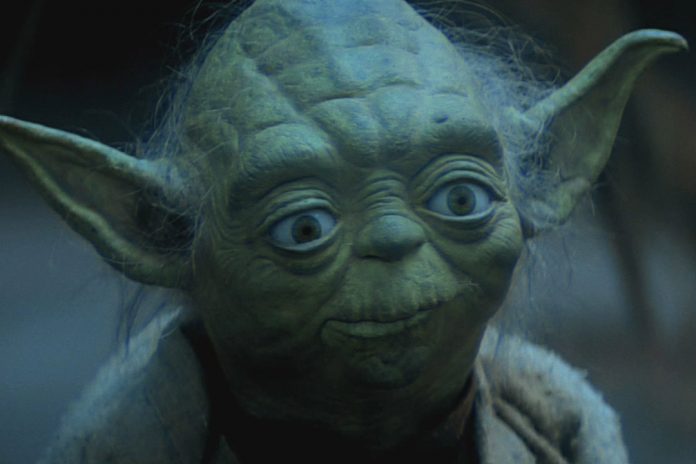 The great fishing of spring has been here for a while.   The wintertime fishing was OK but I just felt that things were going to explode and have things be a lot better than they had been during the crux of “winter.”   The winds of spring were a frustration for a lot of the past four weeks but things leveled out to where we were only fighting the wind a couple of days a week.   The action was still decent on the windier days but definitely it was much more pleasant and fruitful on the lighter wind days.   With all the species listed below, plus hordes of ladyfish, it has not been unusual for anglers on Strike Three Kayak Fishing trips to get to triple digits on number of fish caught.

Lures has been all we have used and the 12 Fathom 3-inch mullet and the SlamR have been the top lures.   This lure on a 1/8 to 3/16-ounce jighead has accounted for a majority of the catches the past month.   The 12 Fathom line is great line of soft plastic baits.  The SlamR and Buzz Tail Shad are also lures used on a daily basis but with all the baitfish filtering back into Tampa Bay area waters, the Mullet is king.   This lure, hovered and moved just above the bottom is an extraction tool.    With the return of the pinfish, you will go through some lures but if you do not pull when you feel the “machine gun” tap-tap-tap strikes of pinfish, you will get a lot more use out of your lures.   The SlamR, you can work slower and catch fish which makes it a better trout and flounder lure.   The Mullet is my top redfish bait.

Better late than never, cobia were encountered the past two weeks.   Typical to the species, the ones that were hooked ate silver trout that were being brought up to the kayaks.  They were very big fish, tough opponents on light tackle.  Another species that did the same thing: blacktip sharks.   It looks like it will be a very strong year for blacktip sharks.   They are powerful, fun opponents but make sure you have a plan in place to keep your fingers away from their mouths.

Flounder have been a growing story.   Ignored by most, the amount of flounder currently in the Tampa Bay area is the best I have seen since prior to the 2005 Red Tide outbreak.    Several trips over 20 flounder were caught (with countless others that fell off jigs, something you just have to accept when flounder fishing). The SlamR and Buzz Tail cannot be overlooked as tremendous flounder baits.   Numbers are great but a majority of the fish caught have been over the minimum size for possession.    Note:   My personal limit- I will not keep a 12 to 13-inch flounder.    The amount of meat on a 13.5”+ flounder makes them worthwhile to keep.   I like to let those meek, slim, little-flesh 12-inch fish go back to grow bigger.

Spanish mackerel activity is excellent.    They are increasing in size every day.   By kayak, the mackerel are being caught off the deeper grassbeds around the Skyway area and at pretty much every Gulf pass.   Up your leader size to at least 30-pound fluorocarbon to prevent cutoffs.    Move the lures at a more brisk pace than for your shallow water species targeting.

Pompano made appearances a few times this month.  It has started but it is far from peak time

The big two:  Trout and Redfish- this action has also been very good.   I believe that the action for both of these species will peak and be excellent throughout the month of May.    The numbers of 13 to 15-inch trout tells me that the Fall action will be exceptional for upper-slot trout.    Redfish have been in decent numbers.    Odd for this time of year, John Veil and Mike ran into a nice collection of over-slot reds at the end of their trip this week.   They were spooky and on the move, but they were reds I would usually only expect to see in August or September.

Topwater action should be about to explode.    I like the Top Dog Junior *18* for one of my all-time favorite choices.    Any lure in the Mirrolure line is an excellent choice but we have had excellent success with the Mirromullet, Mirromullet XL and the Dog Series of lures.    The break in topwater action that is notable in wintertime is over.   The return of finger mullet is usually the key and that is something that is happening on our local flats.