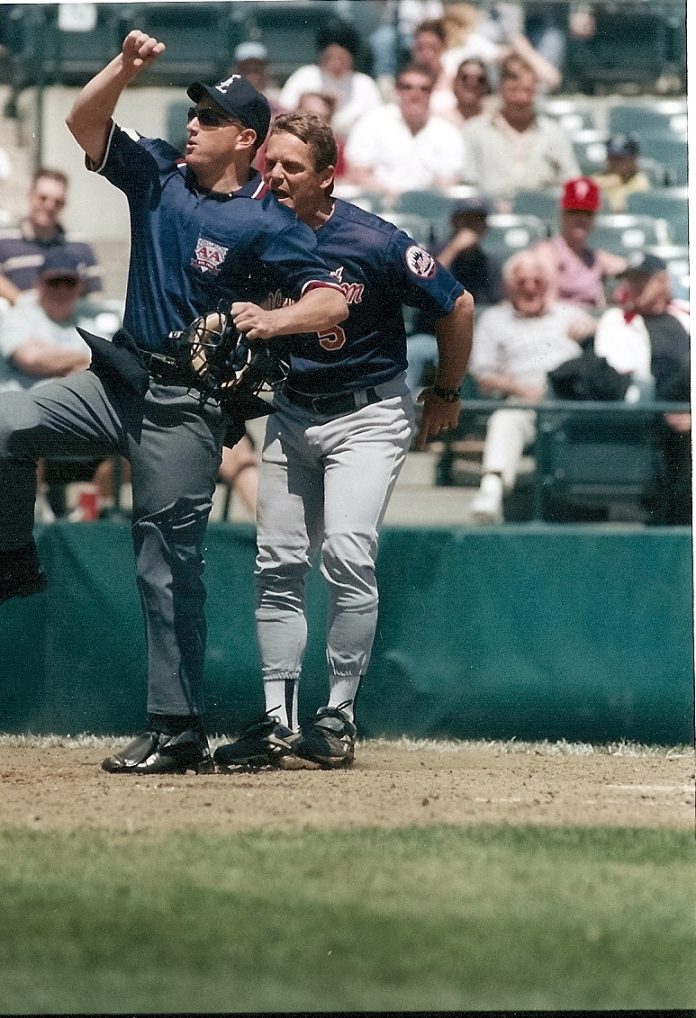 The Neil Blog with a following, I’ve been harassed to put out another one.   In month two in Texas, I’m still settling in and setting up a new life.   Things are very good.   Nothing against Arizona:   It just wasn’t for me.   So, I left.   Florida:   No interest.    Florida suffers from some serious problems I don’t want to live with anymore.   Time where I am, where will I ultimately end up?   Right here?   An hour and a half south?    It will likely be one of the two.    I have made friends here.    Going to Port Mansfield would mean fewer people, something that sounds good for my final years.    The fishing is excellent.    I’ll wait and make those decisions way down the road.

The internet.   Facebook ads really have me turned off.    Spam calls I also attribute to that site.    An exit from Facebook is possible.   I cannot ignore it the way others can.     I’m not pleased with that whole thing.

Doing laundry at a laundromat.   Done.    There is laundry right here at the apartment.  Progress, I will put the machines right in here so I can get everything done right here.

The Arizona Wildcats:   Up to #2, Gonzaga lost but Arizona also lost to Colorado.    Disappointing.    The tournament this year, how will they do?   My take on the teams, how will I do in the pool?  Undefeated at home.    The other losses:  UCLA and Tennessee.   Tennessee is one I’ll watch closely to go a long way in the tournament.   Duke looks very good.,    Baylor?   Houston?   Auburn.   Texas Tech.   Purdue?   Gonzaga?

I’m still unpacking and getting things organized and put away.     A little every day, I’m getting close.    So much of the fishing stuff has gone to the bait shop owner, Mitch.    The van cleared out, the fishing gear has gone in there ready to start fishing.    I still have not gotten a Texas fishing license.   It is on the near horizon.    I have enjoyed a lengthy break.   But the fishing is good here and I will get into it and will be taking people again.

Black drum, trout, flounder, they even have some pompano around here.   The same body of water and latitude, I don’t hear about ladyfish.   They have silver trout.    They have a few whiting.    Offshore, good opportunities and I have met the guy with that boat.      I’ll be into it soon.

My computer started out good.   Then an issue.   Back to the place I bought it, it’s running right again.    I had to reload some stuff but everything is all right here.

I still read the internet and shake my head at the errors I see.     It’s every time.     It’s stuff that just doesn’t make sense to me.     I believe some people are so bad with the English language they need to stay away from a keyboard.    But I do care less and less all the time.

UFO’s in New Mexico.   Watching those shows:  What really happened?  Interesting interviews.    The facts:  What do they say?   It’s not that definitive but it is thought provoking.    The Air Force.   The Army.   Was there a coverup?    I wasn’t there.   Pretty obvious, you had to be there.    Sixty years later, it’s conjecture.

Neil Taylor has landed on his feet.     Nice feedback about my life:

I just now saw that you have moved to Texas,I hope all works out for you, my family will miss the captain Mel tournaments that you put on in the past. You were one of the good ones in the Tampa Bay area.I fished here since 1964 and my father before me. It has changed a lot and everyone wants to kill something. I have practiced catch and release my whole life unless I eat it that day. Fish never go in my freezer. I wish we had more people here like yourself.Texas is getting a good one

Thanks for the memories

I was not pleased to be told you left Florida.   You were the one I paid attention to the last 20 years.    Captain Mel led me to you.     You did some things that were amazing.    You stood for very good things.   Conservation.   Proper behavior.   Making things the best they can be.    Florida is going backwards on that without you here.    I watch the others and none of them step up like you did.   It’s disheartening.  I have to be happy for you, getting away from this place but it still makes me sad.   I just wanted to let you know, it means something to me.

From the archives, by Nevin, a client: Hey Neil, you just got a shout out from Caption Mel. I am watching this Sunday’s Average Angler Adventures, “One More Drift”. About half way through is a reminisce from Mel mentioning that you are the most interesting conservationalist kayaker around and admired your fish handling skills. Congratulations

I was thinking about it earlier today. I never had an argument with my brother Mark. I had a lot of intense conversations where I was wrong. I’ll never forget it. It was probably a full four or five years before things really declined for him. We had one of these showdowns. Here’s where it was with my brother Mark. I talked to my Dad about it and I said “It’s tough to win when a guy is thinking three steps ahead of you.” My Dad acknowledged the same challenge. And my Dad (and Grandpa Taylor) were the only other people I didn’t want to tangle with. I usually walked away from these things with Mark with a change of plan. I don’t do that anymore with anyone else.

I have restarted an affinity for bacon, lettuce and tomato.

Also an old one: Your pompano article: Spot on. My decision to hire you to learn how to catch pompano, the best investment of my life. Three years now. If they are in, I get them. My wife, using your recipes cooks them different every time. They are excellent, every time. You put together an all in one with the article. It is what you taught me and was a good read. You build your teasers too durable. I am still using the ones I bought from you three years ago. Probably this next year, I’ll want to get some more. Anyway, I wanted to take the time to let you know: You got me hooked. I too am a pompano junkie. It is like you told me when I called you to talk about the trip: They are fun to catch. I’d rather catch pompano than anything else. My wife wants me to keep bringing them home. That makes all right with the world. LMT

My father. Four years ago today, took his last breath. Dealing with stuff this morning I thought about him. I would have told him “At least I’m not in the Ukraine “

Changing over my cell phone, a headache but it is done.   Hours and hours on the phone.   Two hour long drives to Corpus Cristi.    Another learning experience.

The internet shows how the fishing was.    Basically, it was very good ten years ago.    It was still decent six years ago.   Reports from Florida are not great.    Florida has major problems.   I’m out.    Arizona didn’t have what I look for in fishing.     I made my rounds.    I saw baseball teammates.     I put in all that time where my Dad liked to go.    But I have moved on.     I’m someone again.    And that will grow.    Dad:  Gone four years now.   This was from his final days:   It is amazing. My father still breathes. He predicted two days ago was his last. Maybe he likes the nurses? I am on the fence. He has enough good moments, he can hang out longer. Pity he will never be that guy he was. I took my clients to his favorite spot today and it was good. Biggest mistake of my time out there: Telling him I wanted to take him fishing. That was the most upset I saw him all week. He liked to go fishing.

Dad gone.   Wayne DesCombes, gone.    So many are gone.   My mother is still left.    Not too many still left.   Over time, people meet their demise.   When will it be mine?  According to doctors, no time soon.

Continuing upward.   Goodbye to the past.   The future is here.    And it’s growing into something good again,  I forgot I was watching this Alzheimers show, left the room and missed the end of it.

And, I’m in print again, for umpiring.    Umpire Mentors.   Here is what they put in:

David Schofield’s remembrance of the John Gibbons ejection:    When shooting a baseball game, there are always a number of things a photographer would like to see happen. A diving play in the infield or outfield, the crisp turn of a double play at second, the follow through of a solid home run swing, a walk off winner or a no hitter. All of these things make for a great photo. One thing that I always like was a great beef between a fiery manager and an umpire who knows he is right with his call. I was fortunate to have a good few in my career and the minor league ones were usually the best. When the Binghamton Mets came into Trenton in 1998 you knew there was a good chance their manager, John Gibbons, would give you a show. When the umpire was good, the beef would be better.

In these photos, John Gibbons is arguing with Neil Taylor, who I felt was one of the best umpires I had seen in any league. This was film days and I was changing film when Gibby was ejected, at least I think I was. Somehow I remember having a shot of the actual ejection but it was not in this set of negatives. Still the ones here are a good representation of how these things go. I hope you enjoy.

I am back to living 150 yards from salt water.   Where I belong.

Flounder have returned to inshore locations