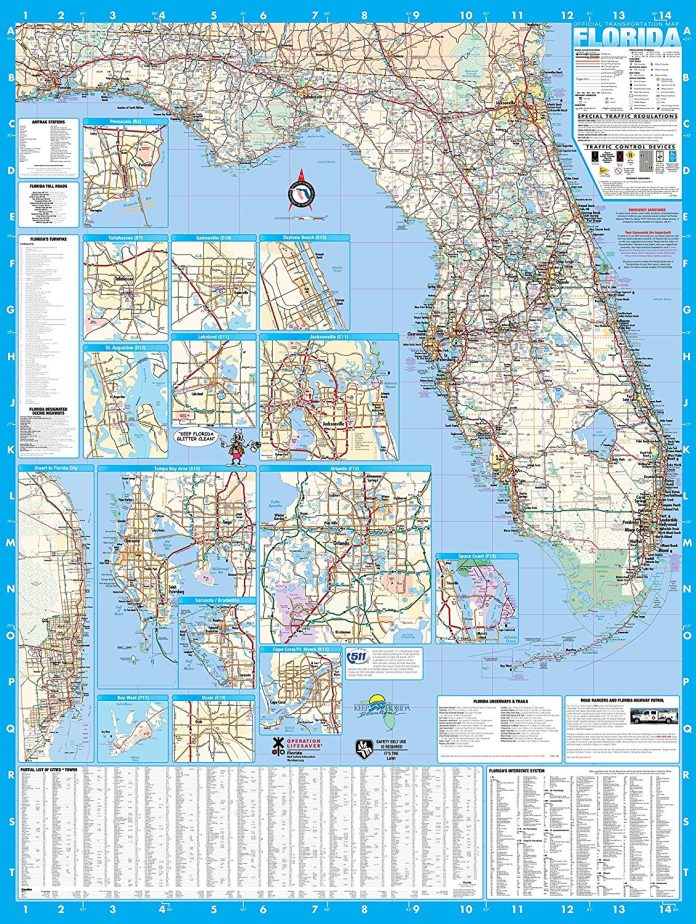 Good weather has to be around the corner.  Our kayak fishing friends to the north are thawing out, literally after snow and ice enveloped their part of the state.   To the south, more opportunities but challenging conditions.   February will be a transition into the mild before the mayhem of Spring.   Things may remain tough in the northern part of the state for this next month but will be steadily improving elsewhere.  The days are getting longer!

Much like January, this month has challenges.  The good news is, February is a short month and when we get past the next four weeks, the fishing will get really easy again.

December and January were very tough months for fishing the area with weather patterns that resembled the start of 2010.    The good news is that those months are gone and waters finally warming up again, the fishing will be spectacular.   Inactive for a period of time where the Gulf temperatures were bitter cold: The fish will be starved for food, coming out from the creeks and rivers to find more to eat.   Redfish and speckled trout will be excellent lasting for a few months of great “temperate weather” months.    If there is a continuation of winter-like weather, stay inside Tampa Bay for better action: From Upper Tampa Bay all the way south to Fort Desoto.   If there are extended periods of warmer daytime temperatures the barrier islands around Clearwater, Dunedin and Palm Harbor will end up with a lot of redfish and trout opportunities.    The 12 Fathom SlamR or 3″ Mullet will connect on both species.  The water will still be on the cool side so keep the presentation “slow” for best results.

February is just flat out “The best sheepshead fishing” month of the year.   Barnacle and crustacean eaters, get crabs or live shrimp on a 1/0 hook down to them on bridge pilings, docks, rockpiles and seawalls with just enough weight to keep it down where they are.   Filleted out, cut into chunks, dipped in egg, flour and tossed in hot oil- sheepshead are fantastic dinnertime treats.

Silver trout and whiting will also invade the area if better weather settles in.    The frigid conditions of the two previous months stopped them from moving into normal areas they’re caught this time of year.    Silly Willy jigs bounced off the bottom will do the trick.

There are great tides a lot of the month of February.   Most of us “sat it out” a lot of the past two month: Dust everything off and get back into the action!

In the Southwest “Suncoast” area of Florida, Steve Gibson with Southern Drawl Kayak Fishing:  February should see excellent fishing for spotted seatrout on the deep grass flats of Sarasota Bay. In addition, I anticipate good action on Spanish mackerel, bluefish, ladyfish, pompano and jack crevalle. Redfish should cooperate on the flats.

The dropping water levels and crystal clear flats will produce some of the best sight fishing conditions offered.  Calm days fallowing cold fronts will allow the shallows to warm triggering our Seatrout and Redfish to feed.  Areas adjacent to deeper and protected waters will become increasingly productive as the cold fronts become more frequent.  Soft plastic baits presented to seen targets should get the line peeling off your reel.  I prefer the Slayer Inc. lures SSB in molting or pepper death.  This stick bait when rigged weedless imitates the common winter forage of shrimp.  Calm days with clear sky’s will be the most easily fished using this method, and 10 to 2pm time period will give you the best light.

In the Big Bend of Florida’s Panhandle, Robert Baker at TnT Hideaway-   Reports from both Rob at TnT and Brad at Sunjammers in Panama City both indicate that things have been on the outs with the winter weather.  What February will bring has a lot to do with just what happens with the weather pattern.   They endured broken pipes, closed roads and highways so people have been dealing with that and their thoughts on fishing are looking into the future.    With some warmth long enough to thaw things out the most serious kayak anglers will go.   What they will catch:  Redfish and trout.    To see Rob’s operation, check out:  http://www.tnthideaway.com/ .   If you are going to be in Panama City, stop in and see Brad and his staff at Sunjammers:  http://sunjammers.com/

Frustrated and cold: We still catch fish up here for those who are resilient enough to go.  Stinging cold temperatures in January made it a bad time to even try but we hope to have action on our great fishery in the next month.   Kayak anglers are stocked up on their equipment with nothing else to do when it has been so brutal.  These folks are eager to get their feet wet again, but probably their boots and not actually their feet for a couple more months.

There are a lot of options for the kayak anglers down here in January.   With some driving around:  A fantastic variety of action inshore and offshore.   Chokolosee has tons of redfish.   Flamingo’s got snook.   The Keys has lots of options, particularly for the kayak angler with the dream of catching a big cobia.   Sailfish are also a possibility around the reefs all around South Florida.    Every day the winds are down, there will be amazing stories of great fishing from the kayaks!

Keep it light.   The tackle, the lures, the jigheads.   February will remain a finesse game with the fish still in cold water mode.   Keep it light, keep it slow and catch what is there.  Lighter line, leader and lures means that you can maintain some better slow action on lures while going the minimum speed.  Going slow will be the difference between catching some fish and no fish.